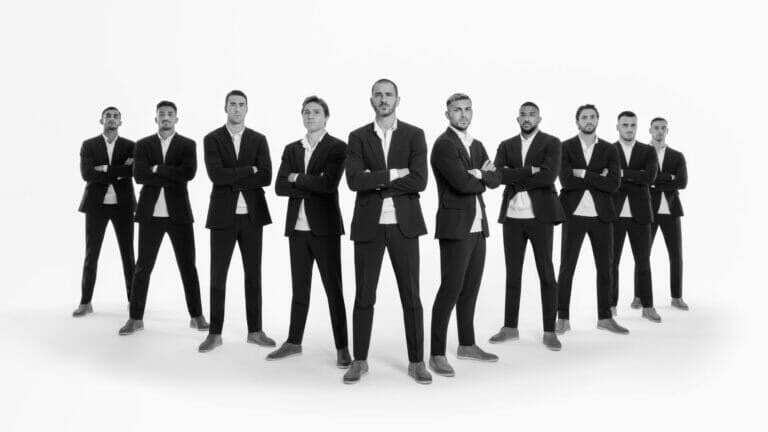 Soccer has long been associated with solid masculinity. And as far as the soccer-style gate is concerned, anything beyond uniforms and sweats — wasn’t worth talking about. But players worldwide are increasingly being noticed by fashion brands and, for their part, are embracing the fashion game more openly. Fashion brands are seeking to spotlight the personality behind the athlete and looking for values that align with those the brands promote. More to my point, Soccer and men’s fashion is soon to be the match of the season. When luxury brands and high-fashion designers approach these players to model for their collections, they receive an athletic spokesperson and align with their tremendous fan base. Soccer is the one sport amassing an enormous fanbase. According to FIFA, it counts 5 billion fans across the world.

The birth of soccer and style started in the later 1990s when David Beckham began to sport outrageous hairstyles. At that time, athletic apparel brands jumped at the chance for endorsement opportunities. But in 2023, that’s all about to change due to the force of social media and the constant exposure of players — very much linked to lucrative deals on and off the field. Cases in point: Soccer players such as Cristiano Ronaldo, Lionel Messi, and Kylian Mbappé, regularly top the list of the most followed celebrities on Instagram, and they both are on trend with style.

Loro Piana recently signed the new institutional uniforms for Juventus football players. During the most formal occasions of the current football season, the players will wear classic, elegant, bespoke suits based on two styles that offer a blend of comfort and functionality. The creative strategy aims to reflect the players’ openness to express themselves through style and to affirm their attitudes toward social and cultural issues, such as Lora Piana’s sustainable manufacturing and progressive marketing efforts, as well as fashion’s need for value-driven ambassadors.

Juventus Football Club, colloquially known as Juve, is a professional football club based in Turin, Piedmont, Italy, competing in the Serie A, the top-tier Italian football league system. The team was founded in 1897 by a group of Torinese students from the Massimo d’Azeglio Lyceum school in Turin. And the club’s fan base is the largest at the national level and one of the largest worldwide.

An homage to Loro Piana’s inimitable refined and understated style, the single-breasted Torino jacket perfectly represents the brand’s design: constructed with traditional fine tailoring and fully lined, it hangs very naturally and has a melton undercollar and sophisticated details that lend it versatility. The slim trouser has a classic line without pleats and is slightly form-fitting to move freely with the body. Both items are in exclusive Zelander® water-repellent wool fabric produced by Loro Piana’s wool mill, a good confirmation of the company’s pursuit of uncompromising quality and the best natural fibers in terms of performance, softness, and elasticity.

In addition to paying tribute to sporting talent, Loro Piana shares common values, tradition, and philosophy with the football club and continues the collaboration in the name of inclusiveness and a never-ending pursuit of innovation.